Star Trax was thrilled for the opportunity to be a part of the 2019 Detroit JCC Maccabi Games fueled by The JCC of Metro Detroit.  Our task was to engage and entertain 1,500 kids, aged 13 – 16.  Not an easy feat!

The Kickoff Event was an over-the-top Beach Party with a giant slide, shaved ice, HUGE cornhole, and the largest ball pit one has ever seen – filled with 150,000 balls and floating rafts.  Flash tattoos, Pop-A-Shot, giant foosball, dancing, and, of course, an opportunity to SWIM.  It was an unforgettable night!

Three days later, Star Trax organized a second event for Maccabi and created a COACHELLA Festival.  The scene was set on an adjacent hill covered with colorful blankets and private teepees adorned with string lights.  Stilt walkers decked out in festival-ware, giant bubble blowers, a LED dancing robot, and jugglers entertained and danced with the guests.  The event also featured body marbling, glitter tattoos, and on-site screen printing.  Not to be missed, the giant Ferris wheel – which was a huge attraction all night long – kept the kids going around and around all evening.

At the closing ceremonies, the JCC Maccabi torch was passed to a representative of the 2020 Maccabi host city, San Diego.  Fifteen hundred kids and volunteers rocked out on the hill with their phone lights shining in the dark and singing in unison … waiting for the grand finale.  Just when everyone thought the Games were over, they were treated to a spectacular and emotional firework show, bringing the 2019 Detroit JCC Maccabi Games to an official end.

Two incredible evenings that will live on in the minds of this fantastic group for years to come.  We were so honored to be a part of such an amazing experience! 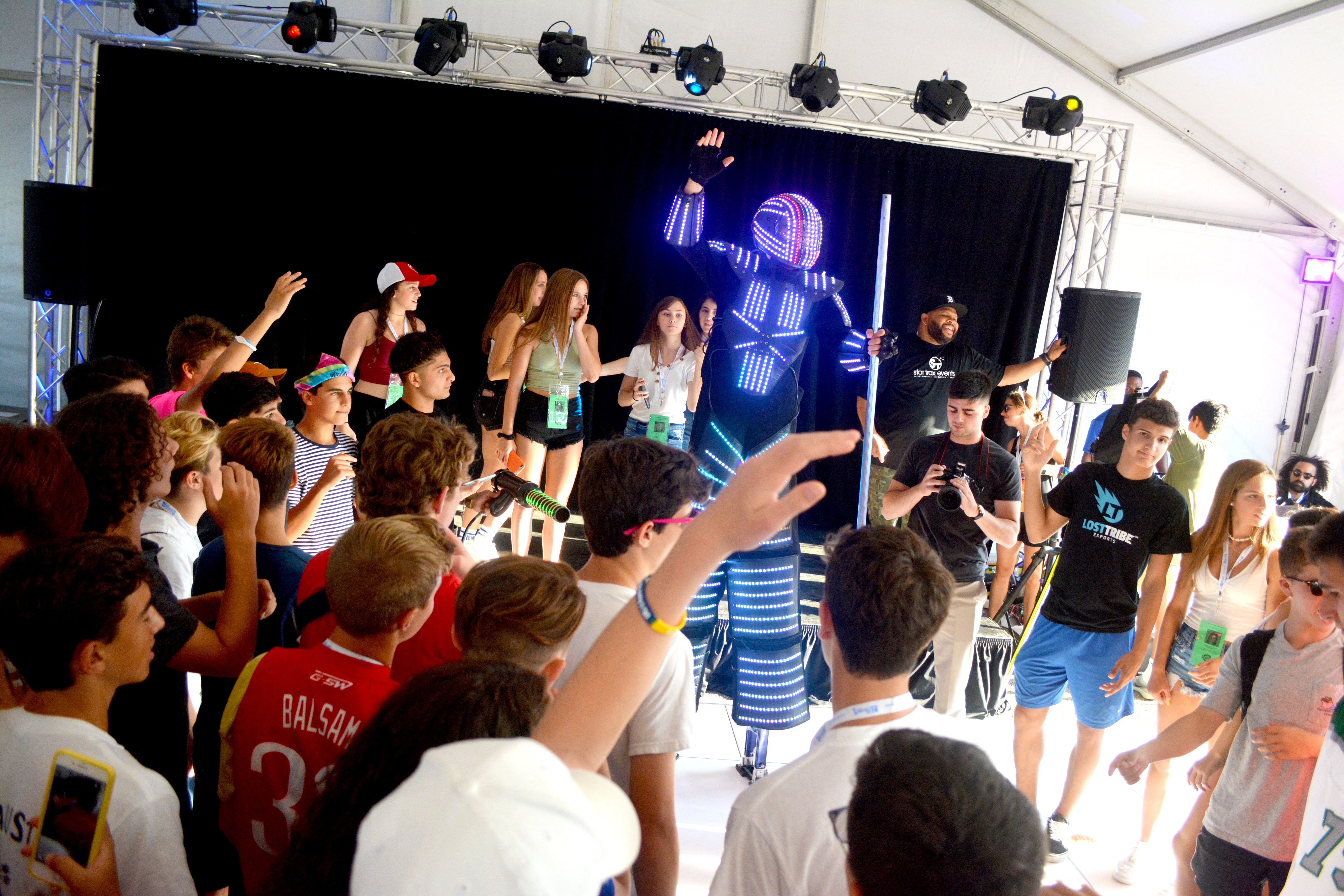 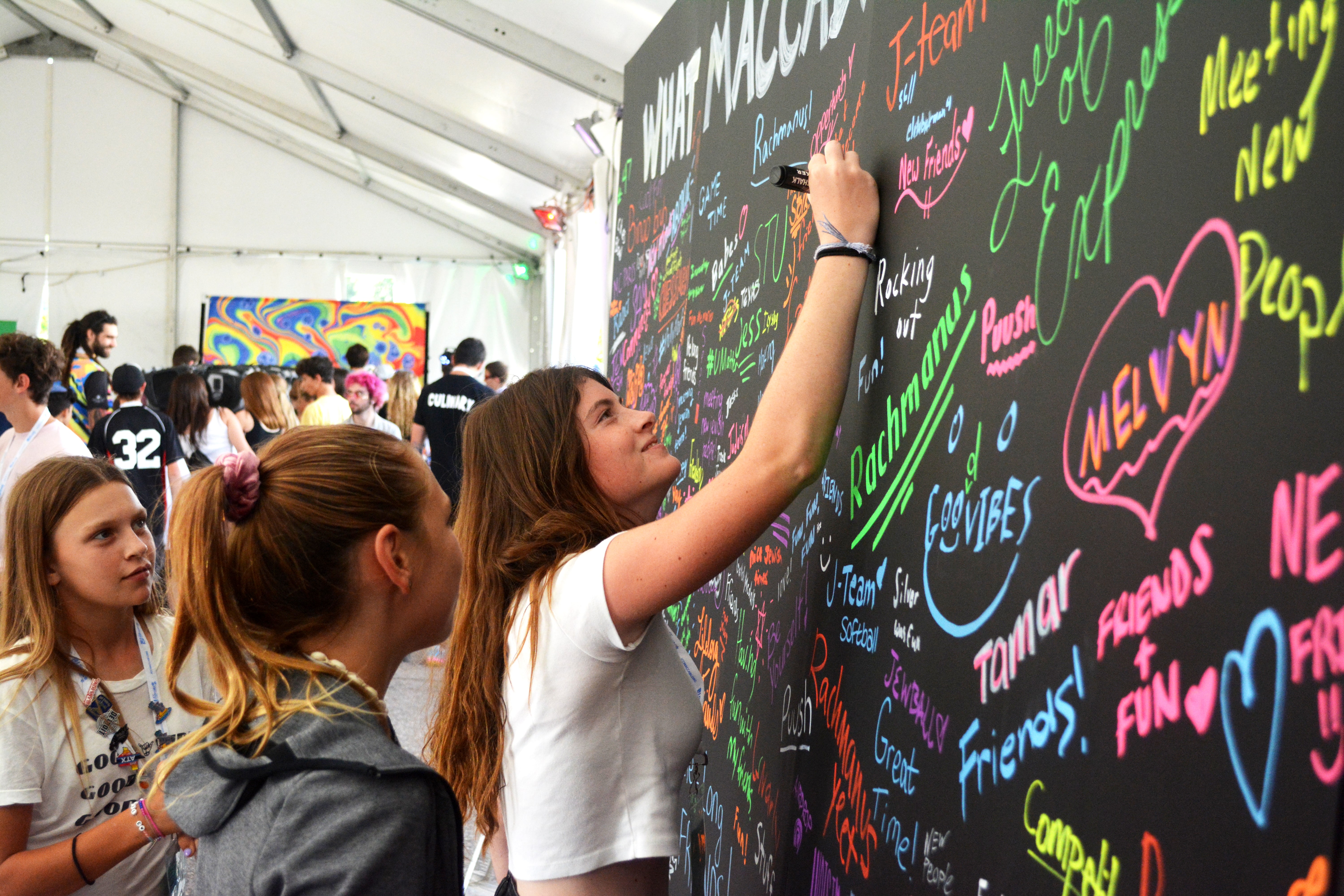 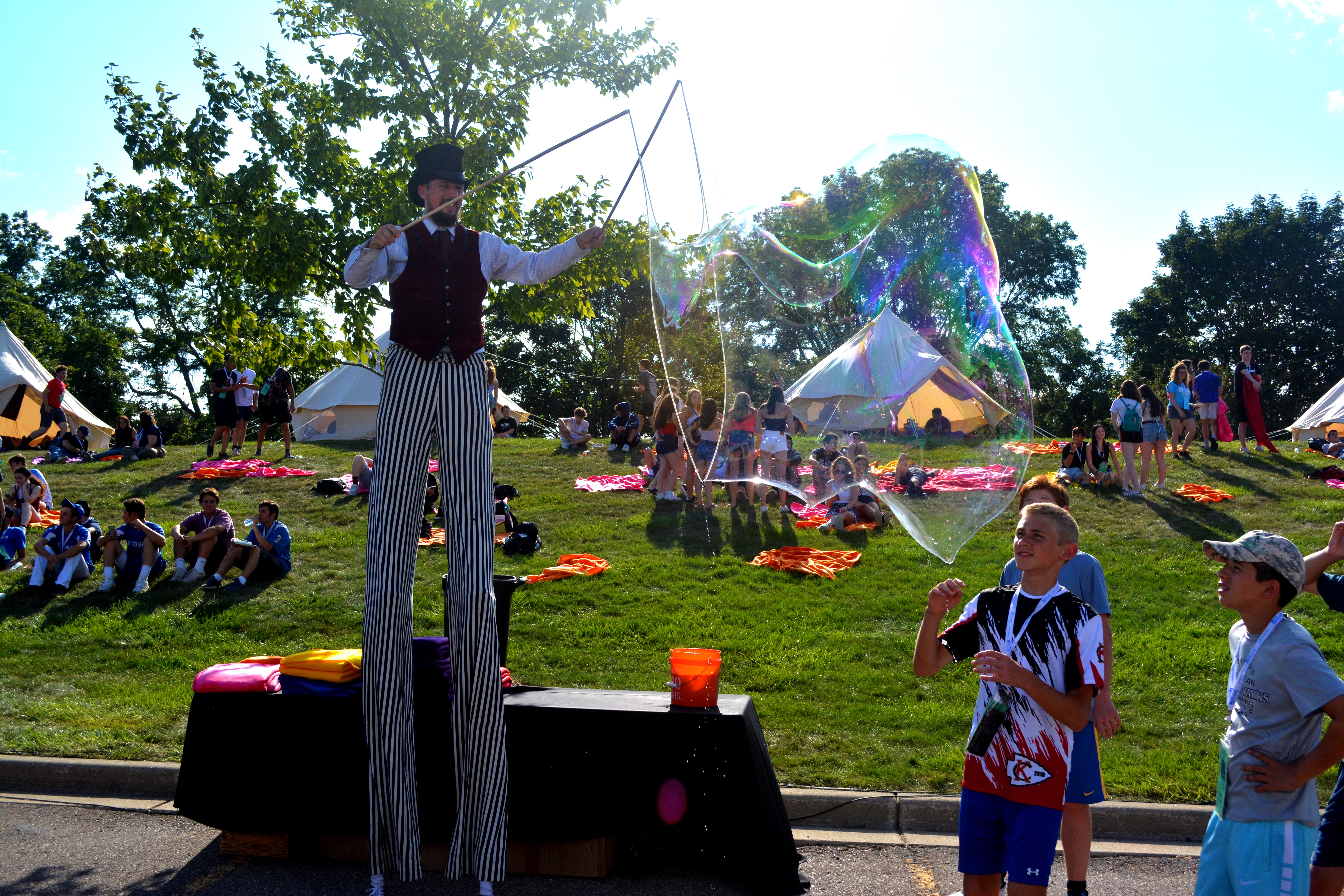 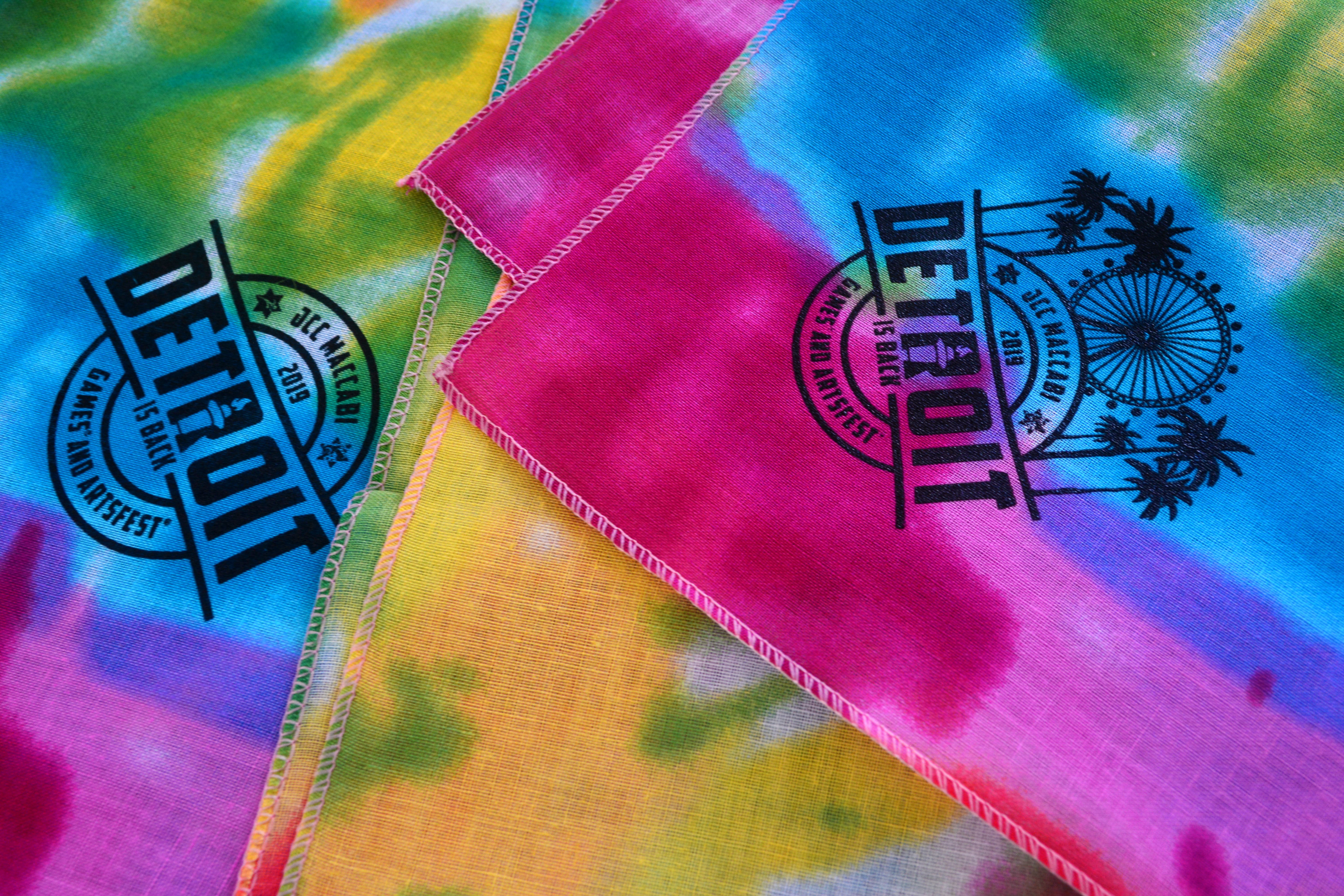 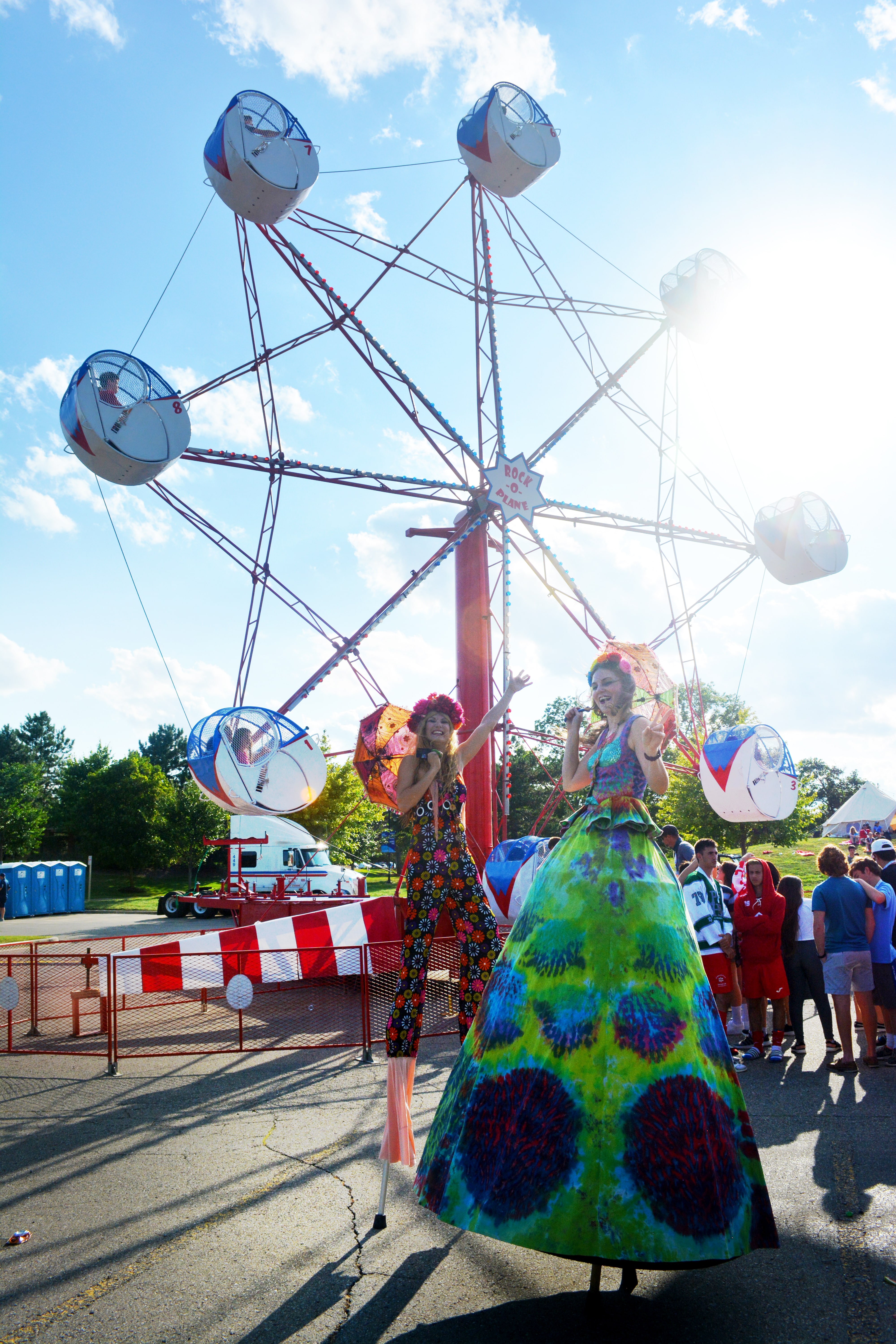 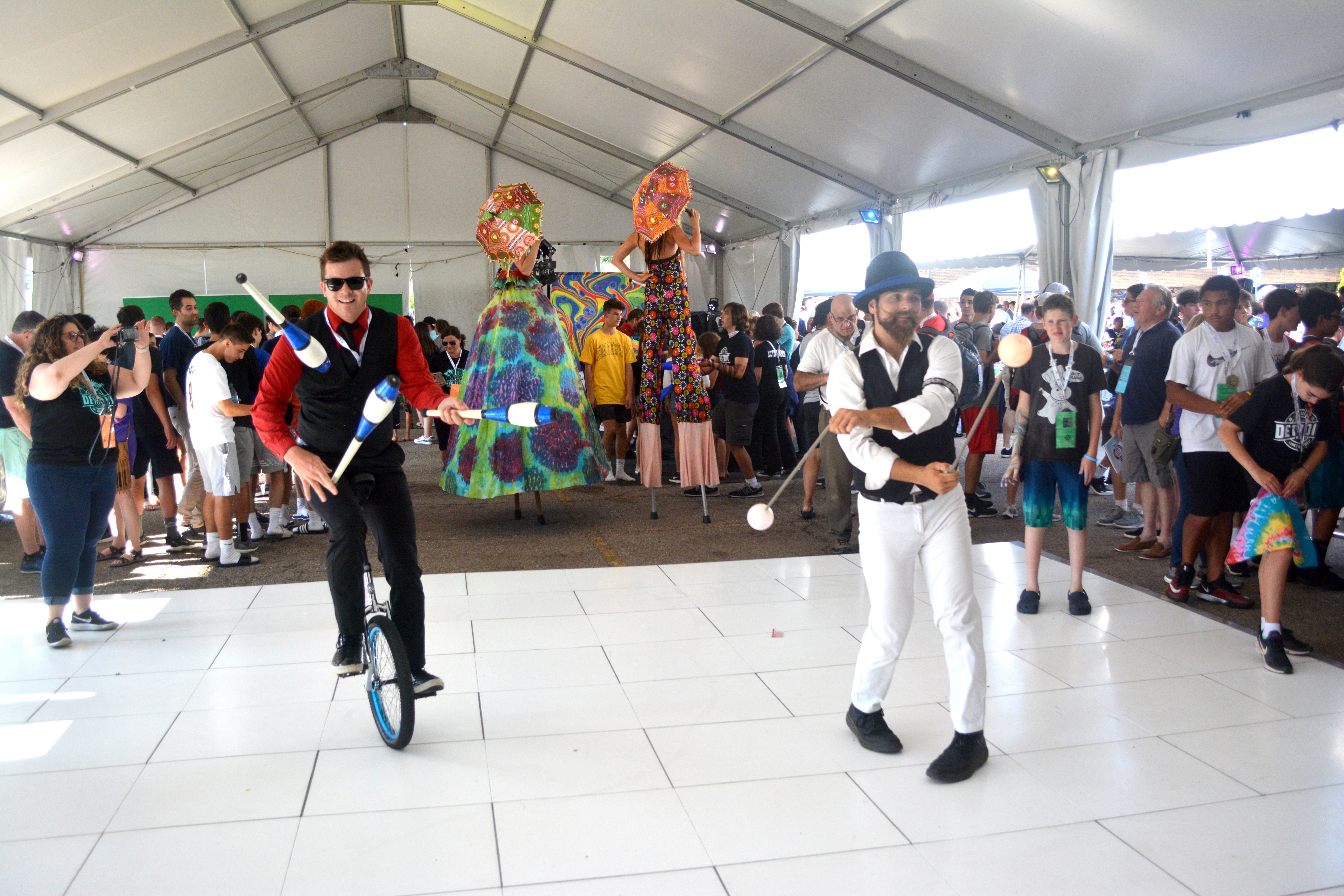